From Smart Places Network
Jump to: navigation, search
This page is a translated version of the page Heimische Baumarten and the translation is 100% complete.
Other languages:
Deutsch • ‎English • ‎français • ‎italiano • ‎slovenščina

The native tree species are as diverse as their wood. Some such as spruce, pine, beech, oak are called main tree species because they are so common in our forests or because they were once planted in larger stands. They are considered to be mass tree species that can be harvested in quantity and processed industrially. The spruce is called the "bread tree species" in the forest.

Other tree species are still rather rarely used and therefore do not occur in our managed forests in extensive stands. Harvesting logistics are more complex, precisely because they are not found in mass stands. Their use depends on the diversity of the processing structures in the regions and many of them are purchased by more specialised medium-sized companies. Since there are serious information gaps in many regions as to which forest owner can provide which tree species and which processor can purchase what, these tree species are still usually processed inferior quality as firewood. And this despite the fact that their wood is partly valuable and in demand and is imported into the regions via trade. Larch from Siberia, maple from Canada, Robine from Romania etc. .... It is a cause for concern that especially in managed forests especially those tree species are replanted and tended which can be marketed well. The demand for regional tree species, which are also less common, would also lead to an increase in the diversity of tree species in managed forests.

The following picture gallery shows a - small - selection of our native tree and shrub species. 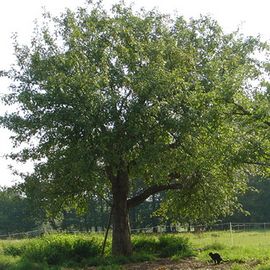 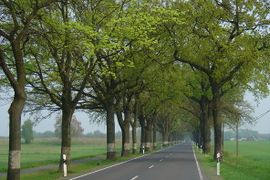 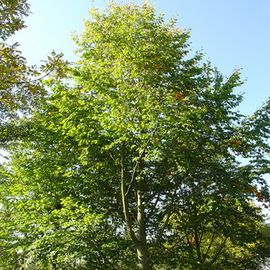 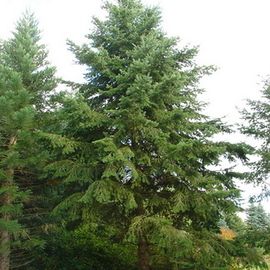 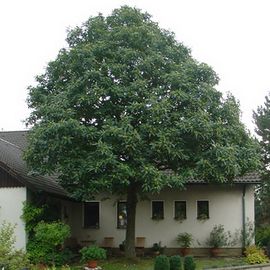 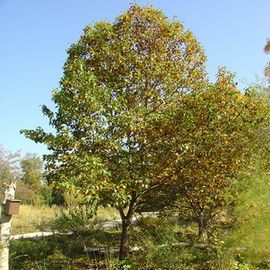 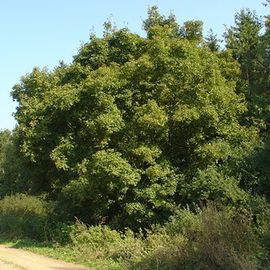 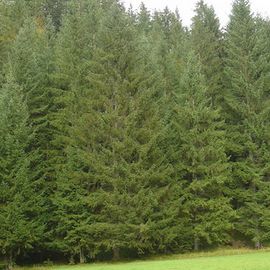 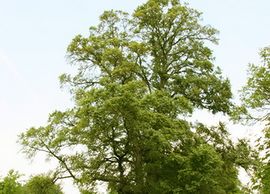 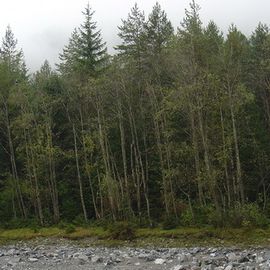 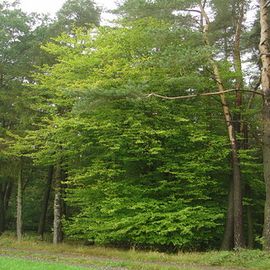 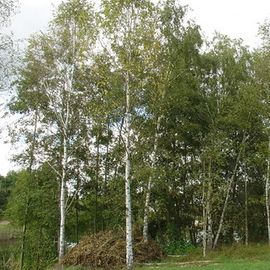 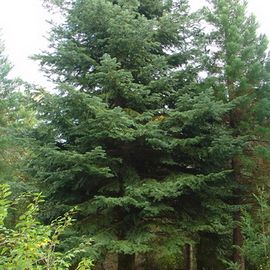 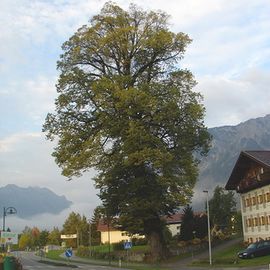 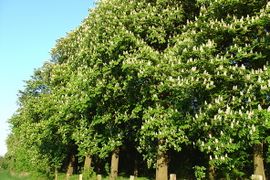 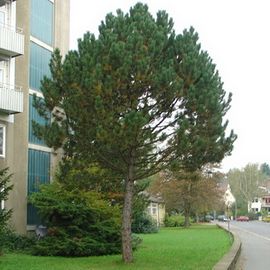 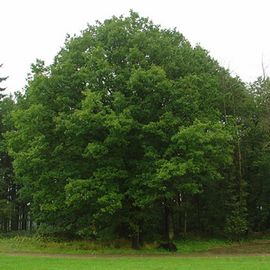